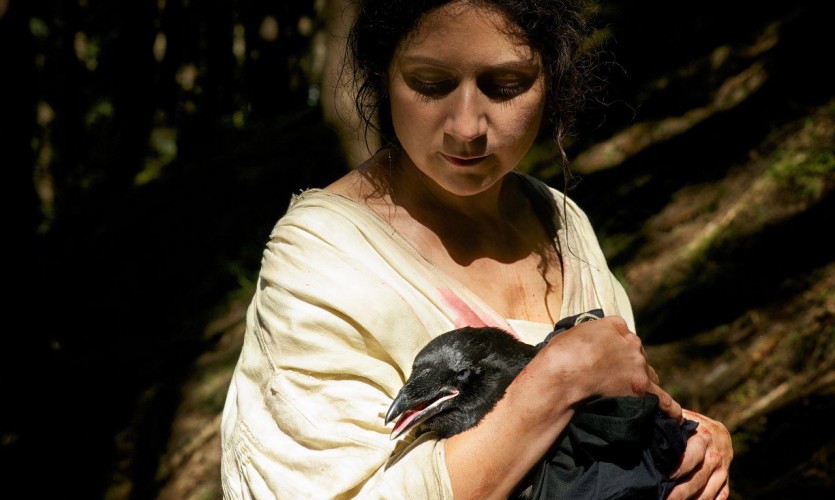 Popular Czech director Alice Nellis has tried her hand at the fantasy genre with this adaptation of a beloved fairy tale collected and published variously by Božena Němcová, Pavol Dobšinský, and the Brothers Grimm, and with tremendous results.

Seven sons of a baker enrage their mother with their mischievous behaviour. She lays a curse on them, turning all seven into ravens. Now, on the cusp of adulthood, only their youngest sister Bohdanka (the delightful Martha Issová) can transform her raven brothers back into human beings, but only through first making a pact with a witch and accomplishing certain supreme feats of self-sacrifice.

With its gorgeous cinematography and costumes, and beautiful fairy-tale locations, The Seven Ravens is great fun for the whole family.