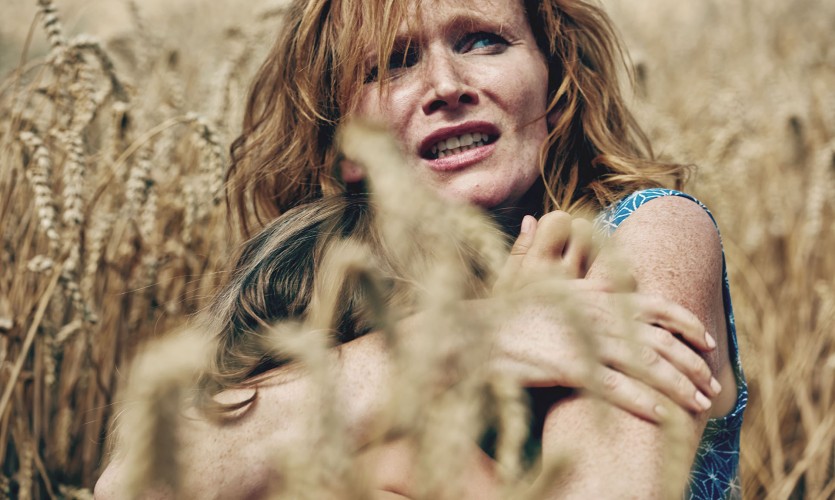 CaSFFA’s 2016 Opening Night film comes hot from the “East of the West” competition at Karlovy Vary. Jiří Sádek’s remarkable debut feature is an HBO Europe co-production, and concerns the mother of a young girl who is forever promising her daughter that her husband will soon join them in the remote country house they’ve relocated to. And yet…

Full of glorious, sun-kissed cinematography, The Noonday Witch draws on Karel Jaromír Erben’s famous folkloric ballad of the same name (in Czech, Polednice) to produce a cautionary fable of similar themes, atmospherics, and intensity to Jennifer Kent’s superb recent Australian film, The Babadook. For Essie Davis, substitute the flamehaired Aňa Geislerová; for the Babadook, the great Daniela Kolářová, and for Adelaide, the gorgeous Czech countryside.

Opening Night in Canberra: The Noonday Witch, including a drink upon arrival at the Arc Cinema at 6pm, before official proceedings commence at 7pm.