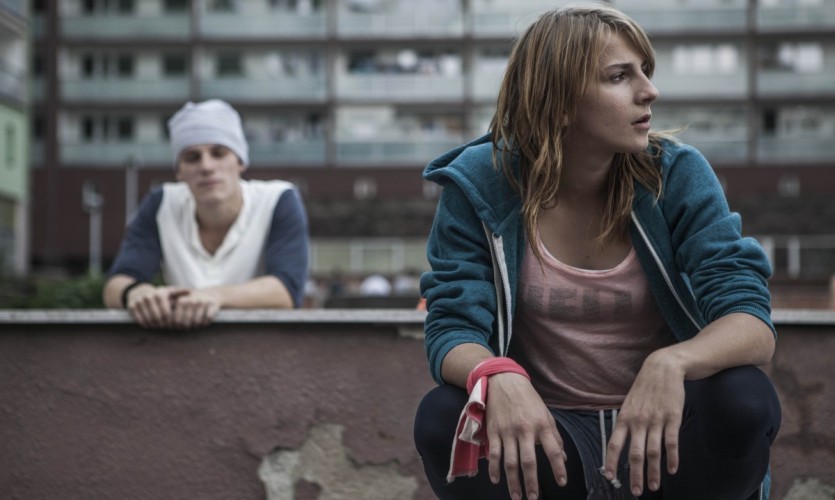 16-year-old Laura is driven by two desires: to participate with the local parkourists – never mind that they’re all boys, and sceptical of her abilities – and to become romantically entangled with Luky, a charismatic traceur. However, both of these dreams are imperilled when Luky seems to become imprisoned within Laura’s fantasy world, as what’s real and what’s merely Laura’s wishful thinking start to become very difficult to separate indeed.

This wonderful new film played at this year’s Berlinale and is the latest from Petr Oukropec, director of The Blue Tiger, which screened at the first CaSFFA in 2013. A sports movie that can be enjoyed by the whole family, In Your Dreams! benefits from its authentic Prague locations as much as from its several charming magical realist flourishes.