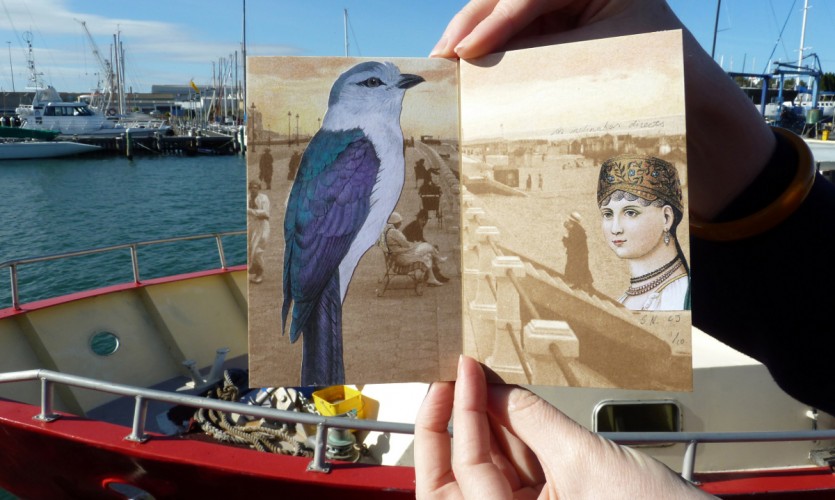 What’s a film festival without guests to liven things up? We’ve got a range of remarkable people coming in from outside of the core festival team to share their time, talents, energies, enthusiasm and expertise in order to enliven things no end at #CaSFFA2016! 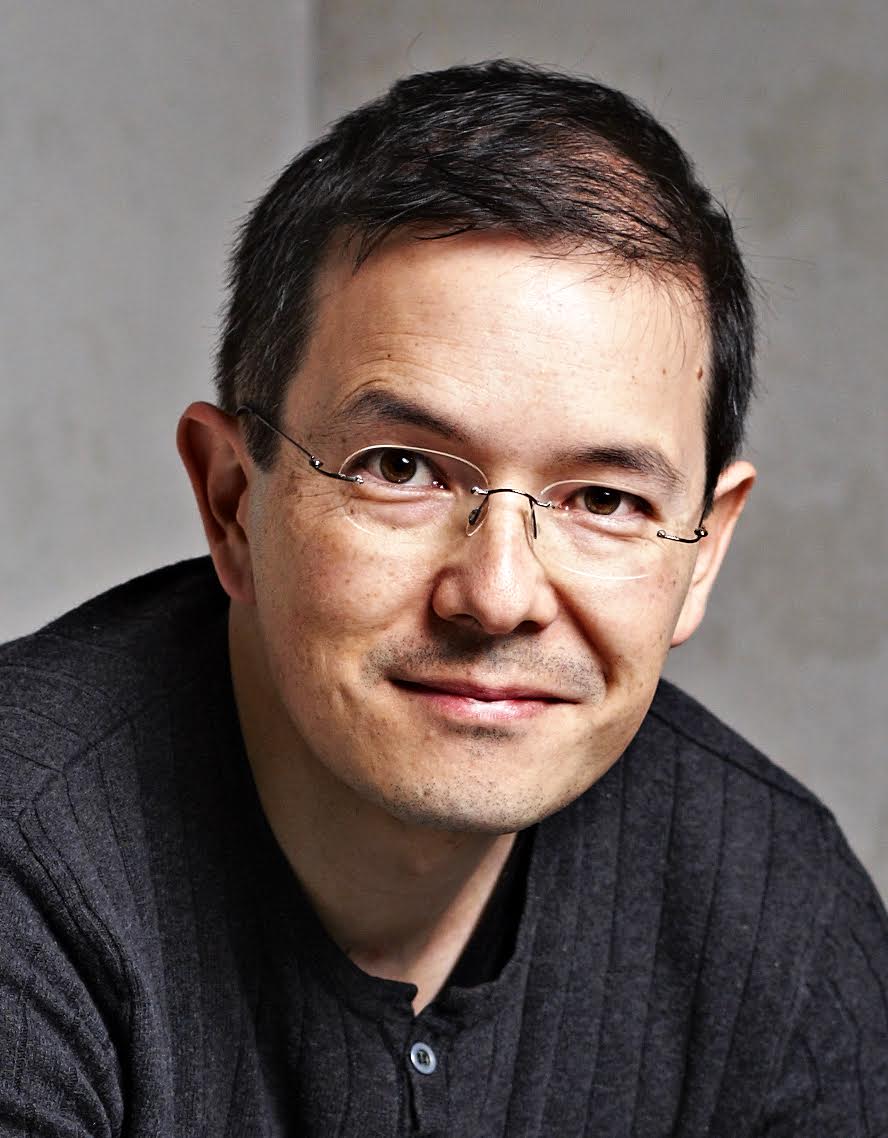 Originally from Perth, WA, Shaun Tan works as an artist and author in Melbourne. Tan began drawing and painting images for science fiction and horror stories in small-press magazines as a teenager, and has since become known for illustrated books that deal with social, political and historical subjects through surreal, dream-like imagery. His books, including the acclaimed wordless novel The Arrival, have been widely translated and enjoyed by readers of all ages. Tan has also worked as a theatre designer and a concept artist for animated films including Pixar’s WALL-E, and directed his Academy Award-winning short film The Lost Thing with Passion Pictures Australia. In 2011 he received the prestigious Astrid Lindgren Memorial Award, honouring his contribution to international children’s literature. Tan maintains an active painting practice, exhibiting new work in solo exhibitions including “Little Brunswick” in 2015 at Tinning Street Presents. 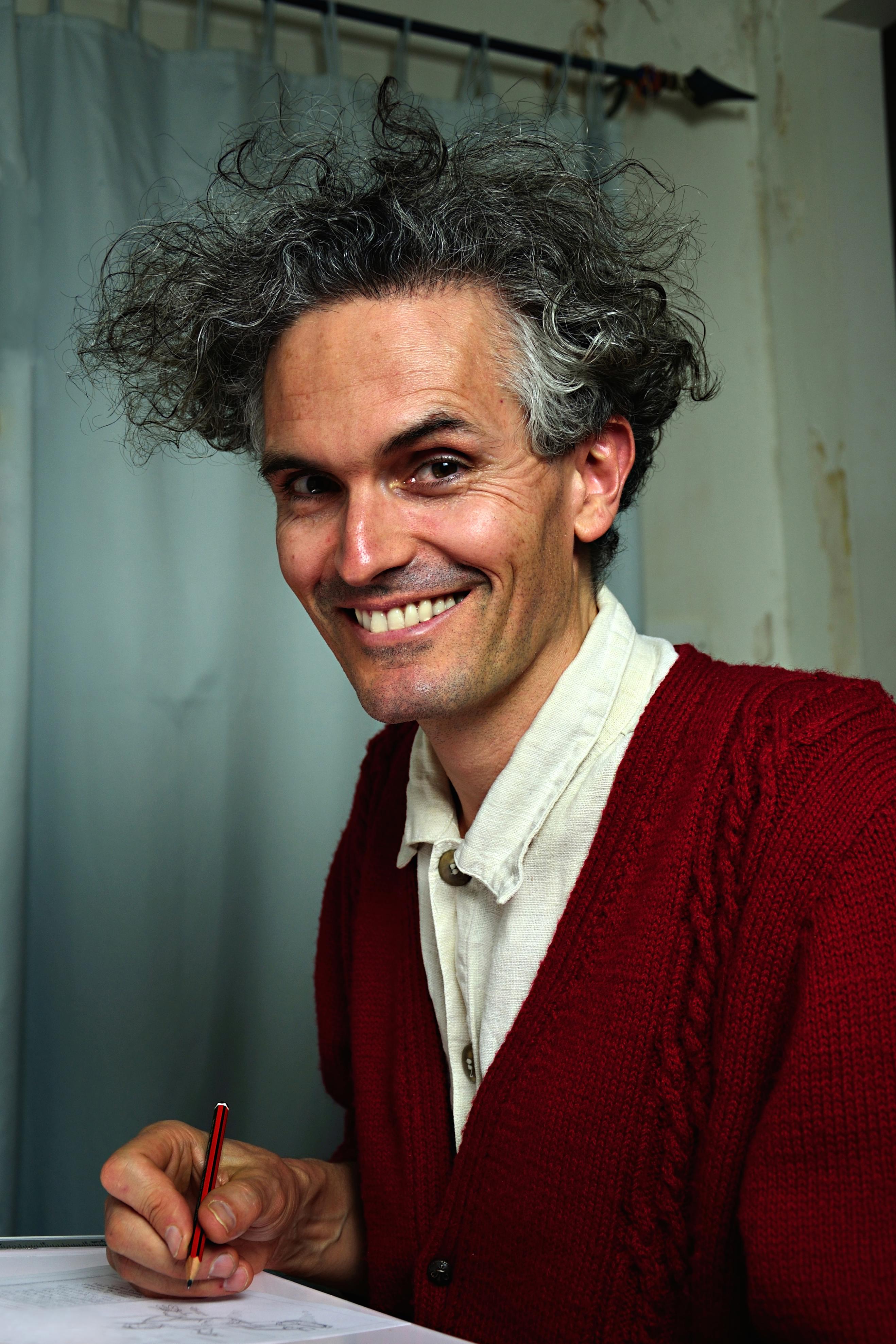 Bernard Caleo is a maker, editor, publisher, teacher and performer of comic books. From 1997–2009 he was the editor of Tango, the giant Australian romance comics anthology. In 2012, with filmmaker Daniel Hayward, he made the feature documentary Graphic Novels! Melbourne!, which they toured to Europe in 2013. Caleo regularly appears on 3RRR FM’s arts program “SmartArts”, commenting on recent developments in comics, local and international, and received a State Library of Victoria Creative Fellowship in 2013/2014 with historian Alex McDermott. He has been talking, teaching and leading workshops about comics in Victorian libraries and schools for ten years. In 2015 he co-established Twelve Panels Press, a graphic novel publisher. In February 2016 he was the visiting author at the International School of Phnom Penh’s Book Week celebrations, leading storytelling sessions and comics workshops. 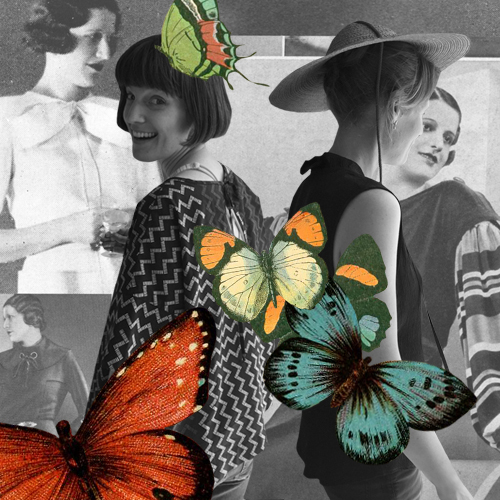 Melbourne-based artists Gracia Haby and Louise Jennison have collaborated since 1999, exploring their mutual fascination for the adaptable possibilities of paper. Together they create works from found images, producing artists’ books, prints, zines, drawings and collages, and employing strategies of play, humour and poetic contrast to draw viewers into whimsical narratives populated by incongruous beings and worlds. The inquisitive and intelligent philosophy behind their work centres on animals. Gracia favours the process of collage-making, while Louise is adept at watercolour and drawing. Their artists’ books can be found in many collections including Melbourne University Library; Monash University Library; National Gallery of Australia; National Library of Australia; State Library of New South Wales; State Library of Victoria; State Library of Queensland; Tate (UK), and University of the West of England (UK).

Gracia & Louise will conduct a Concertina Book-making Workshop on Thursday 22 September at 1.30pm in the Fed Square Atrium. This workshop is recommended for children aged 10+.

Every year at CaSFFA has seen extraordinary local artists provide a brilliant trailer for the festival – and this year’s no exception!

Feast your eyes, folks, on the brilliant #CaSFFA2016 trailer by Melbourne-based artists Alesh Macak and Lindsay Cox. Alesh, some of you might recall, did the fabulously leggy animated trailer for the inaugural CaSFFA, back in 2013.

And that’s still not all!

A range of Melbourne artists, originally from hither and yon, will provide beautiful works, old and new, for the “Betwixt” exhibition, spanning the ACMI Melbourne Mediatheque, other parts of the ACMI building, and the Fracture Gallery in the Fed Square Atrium: Stephen Banham; Bernard Caleo; Angela Cavalieri; Peter Ellis; Petr Herel; Gracia & Louise; Andrew Keall; Carmen Reid, and Sally Tape. (The artwork at the head of this page is a detail of “As Inclination Directs”, an 8 page concertina artists’ book made by Gracia & Louise, 2013.)

And this very blog will soon be graced by the wise words of some wonderful guest writers. The Australian Film Critics Association has lent us Glenn Dunks, Tom Clift and Hayley Inch to act not only as jurors for our inaugural Best Feature Film prize this year, but also to provide this blog with some of their thoughts on Czech, Slovak and Czechoslovak cinema – with what exposure to it they’ve had prior to our 4th festival, and the experiences of it they’ll be having during their involvement in this year’s festivities.

There may just be some guest posts coming from other remarkable local writers yet as well… Stay tuned!

Cerise Howard is the Artistic Director of the 4th Czech and Slovak Film Festival of Australia.