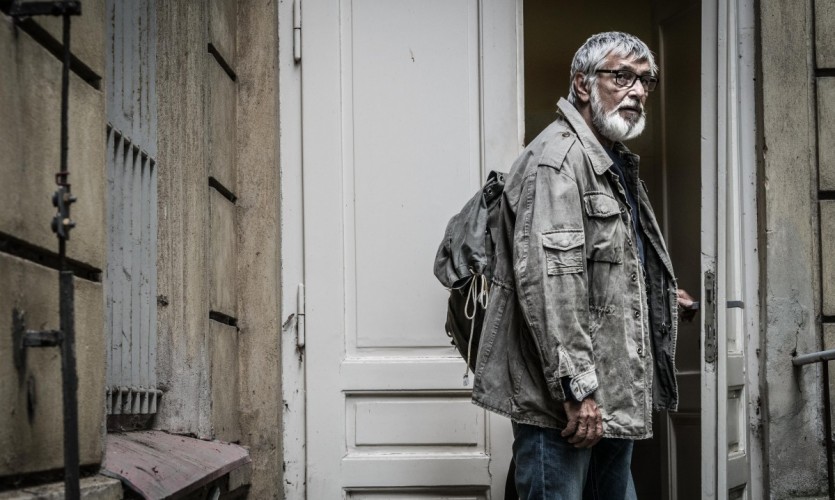 A huge box-office hit in its homeland, veteran journalist-cum- filmmaker Radek Bajgar’s poignant debut feature is a tragicomic road movie concerning Jan (legendary Czech actor Jiří Bartoška), an ageing veterinary surgeon who believes himself a henpecked shadow of his former, untamed self. Eventually he comes to adopt certain unorthodox measures in order to extricate himself from his detested domesticated life on the treadmill and to once more hear, and respond to, the call of the wild.

Jan is not the only one grappling with an existential crisis, however; so too his daughters and the men they married, in a terrific film which enjoys having a little sport with contemporary Czech gender relations, yet never reduces its flawed but sympathetic characters to caricatures.