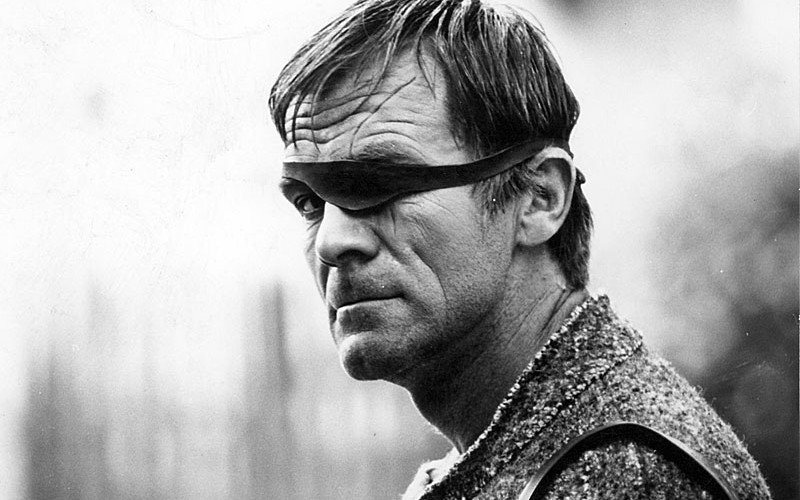 One of the great unsung films of the Czechoslovak New Wave has been digitally restored by the Slovak Film Institute. Superstition reigns in a mountain hamlet, whence a potter dubbed “Dragon” (Radovan Lukavský) was banished after the villagers deemed him the cause of the disasters plaguing them. Dragon seeks only to return to his quiet former life, but Eva, the great love he left behind (Emília Vášáryová), has since married a man who still bears him ill will…

Eduard Grečner’s poetic adaptation of Dobroslav Chrobák’s novel was shot in and around Vlkolínec, a UNESCO World Heritage Site in the Carpathian Mountains, and features stunning cinematography by Vincent Rosinec, which works in concert with Ilja Zeljenka’s clangorous score to generate a uniquely ominous, otherworldly atmosphere.

Dragon’s Return will be introduced in Melbourne by Samuel Grečner, the director’s son.